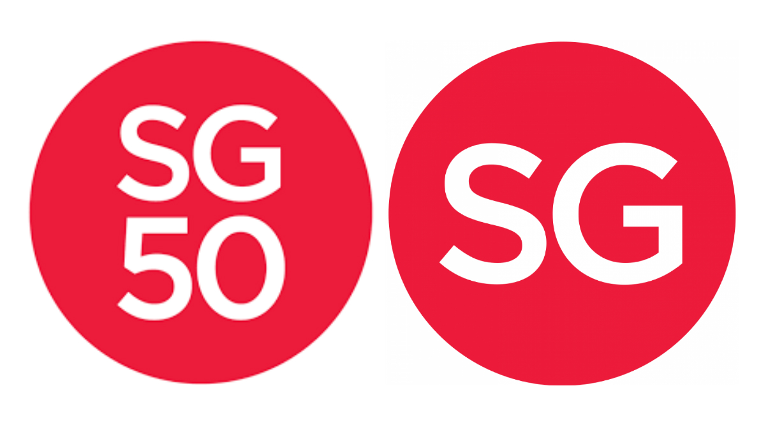 The nickname “Little Red Dot”, a reference to how Singapore is represented in the world map, was first coined by late President of Indonesia Bacharuddin Jusuf Habibie in an article published in the Asian Wall Street Journal on August 4th, 1998. The region was then suffering from the 1997 Asian Financial Crisis and late President Habibie was discontented with the lack of support from Singapore.

In the article, he mentioned: “It’s OK with me, but there are 211 million people [in Indonesia].” He continued, “Look at that map. All the green is Indonesia. And that red dot is Singapore. Look at that.”

Many have viewed the comment as a dismissal of Singapore which late President Habibie denied, stressing that he had meant to highlight Singapore’s ability to survive and thrive in spite of its small size and lack of natural resources.

Singaporeans have also come to embrace the term with a sense of achievement. In fact, it has become a badge of pride and was the inspiration behind the simple yet symbolic “SG50” red dot logo.

Next: The Abandoned Istana Woodneuk 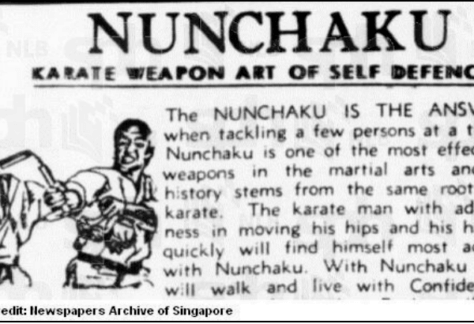 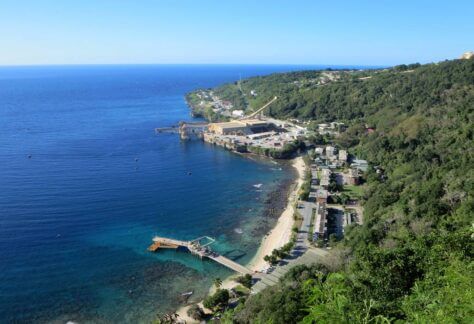 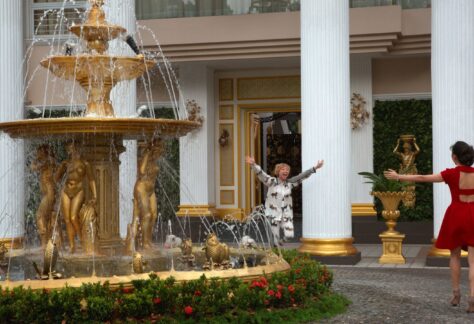 Singaporeans Are Rich. But How Rich?