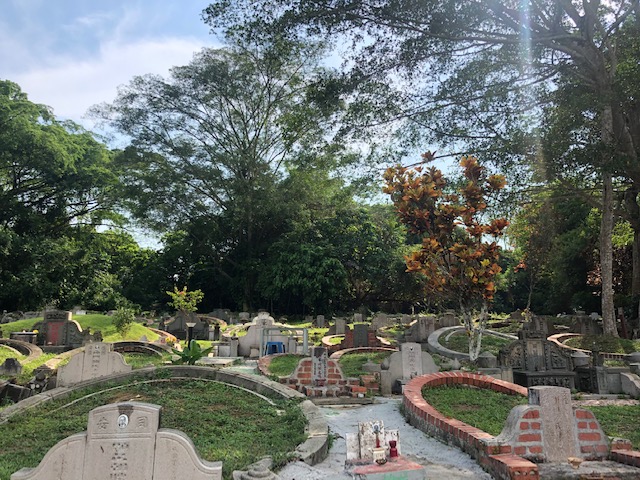 Go on a Bukit Brown Cemetery Heritage walk and visit the tombs of Chinese pioneers who have contributed greatly to Singapore’s development.

Estimated to house over 100,000 tombs, the Bukit Brown Cemetery is known to be the largest Chinese cemetery outside of China.

Opened in 1922, the cemetery became a popular burial grounds for the Chinese community despite initial discontentment over the small plot size. By 1929, the cemetery accounts for over 40 per cent of all officially registered Chinese burials in the municipality.

The cemetery was closed for burials in 1973.

In 2011, Bukit Brown Cemetery was thrusted into the limelight when it was announced that an estimated 5,000 graves will be exhumed to make way for the construction of Lornie Highway. The road project drew huge protests from many conservation groups, citing the cultural and historical importance of the cemetery. Still, the project continued and was completed in early 2019.

It was later announced that the entire area of Bukit Brown will be cleared by 2030 to make way for new residential developments, dashing any hopes of conserving the heritage site.

Today, the cemetery remains opened to the public. The Singapore Heritage Society created a “Bukit Brown Wayfinder“, a self-guided trail that introduces the tombs of Chinese pioneers who have helped build Singapore.

Interested to learn more about Bukit Brown? Check out The History Behind Bukit Brown Cemetery

Make a left turn towards John Road before turning right on Andrew Road. Walk along Mediacorp Broadcast Centre before exiting to Lornie Road.

Enter Lor Halwa and head to the cross junction.

From there, you may follow the trail provided in the Bukit Brown Wayfinder guide and visit the tombs of Chinese pioneers who have contributed greatly to Singapore’s development. A total of 25 tombs are recommended in the trail guide. 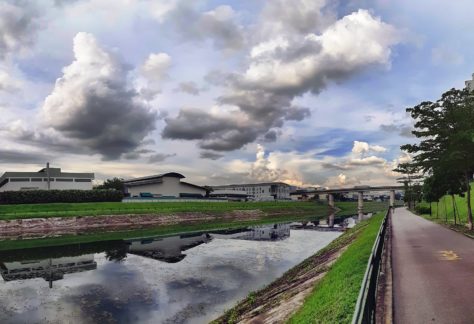 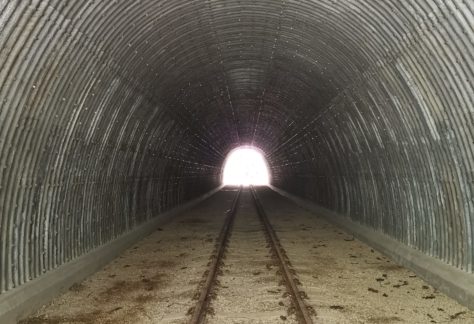 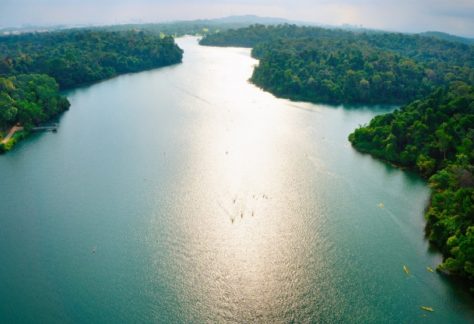