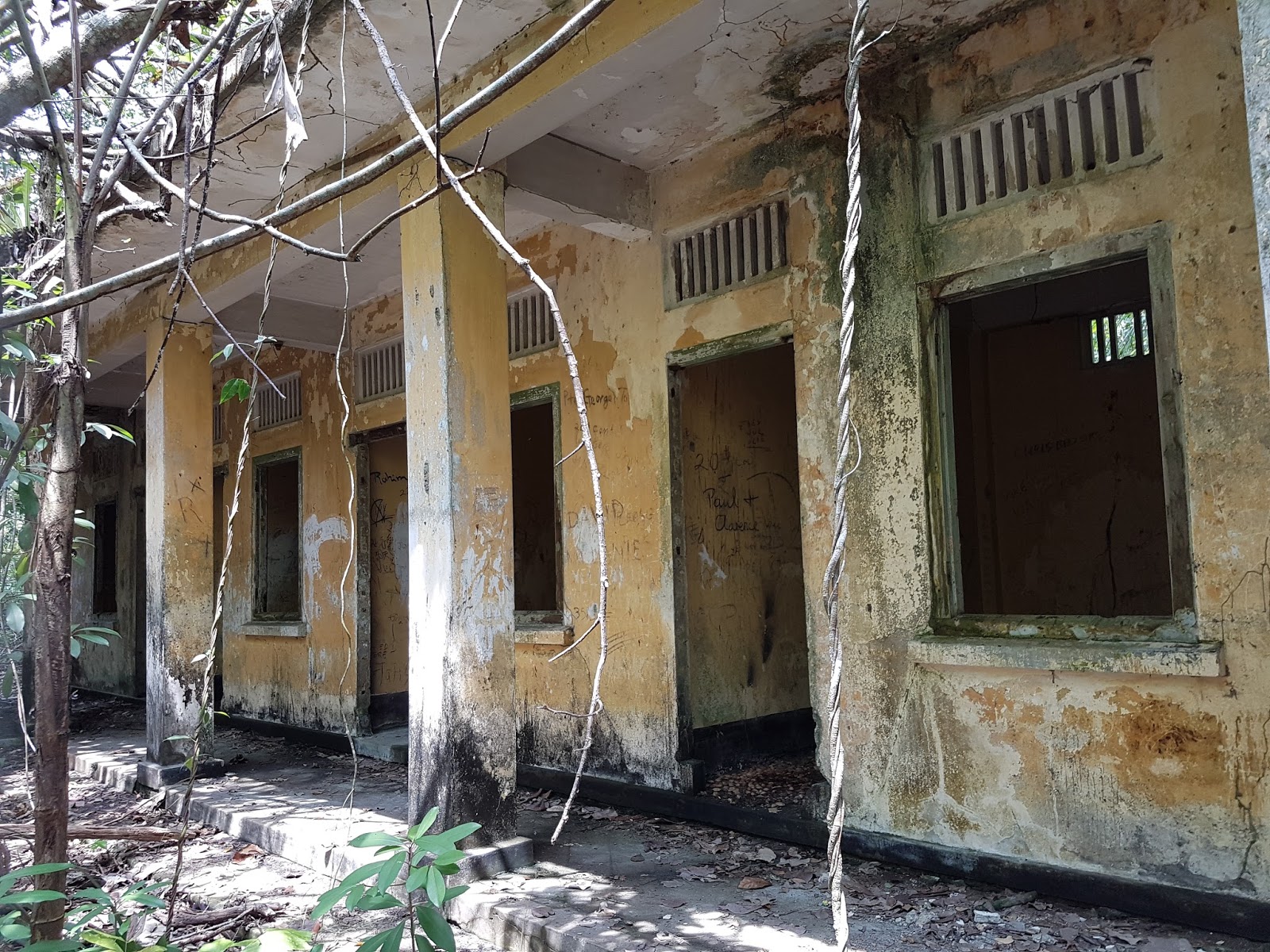 In the 1930s, Burmese-born Aw Boon brothers — Aw Boon Haw and Aw Boon Par, founders of Tiger Balm — purchased the tiny island and renamed it to Haw Par Island. A beach villa named Haw Par Beach Villa was built to turn the island into a summer vacation home for the Aw Boon family.

The villa, which consists of a 600 square-metre bungalow and an old well, was later abandoned in the 1950s when the island was sold to Ghulam Mahood. It is still accessible from the main road via a hidden path but the entire compound has been fenced up.

Ghulam Mahood is an Indian businessman who sought to create a holiday resort island modelled after Coney Island, New York; this is two decades before the development of Sentosa island. However, the business venture was deemed to be an unprofitable project and was terminated in the 1960s.

The island was eventually acquired by the government of Singapore in 1974. After a series of reclamation work, the island expanded to ten times its original size. It is currently zoned for sports & recreation, and residential activities as stated in the Urban Redevelopment Authority (URA) Master Plan. Half of the island has been temporarily converted into Coney Island Nature Park. 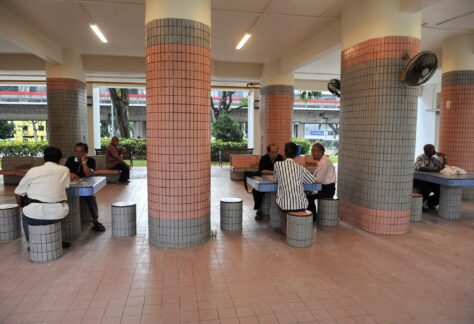 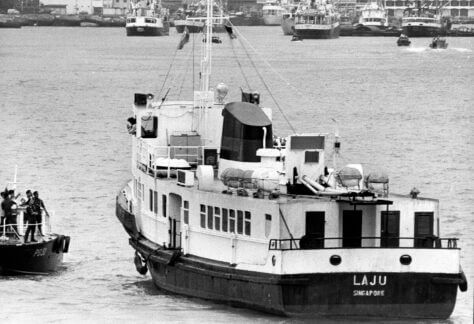