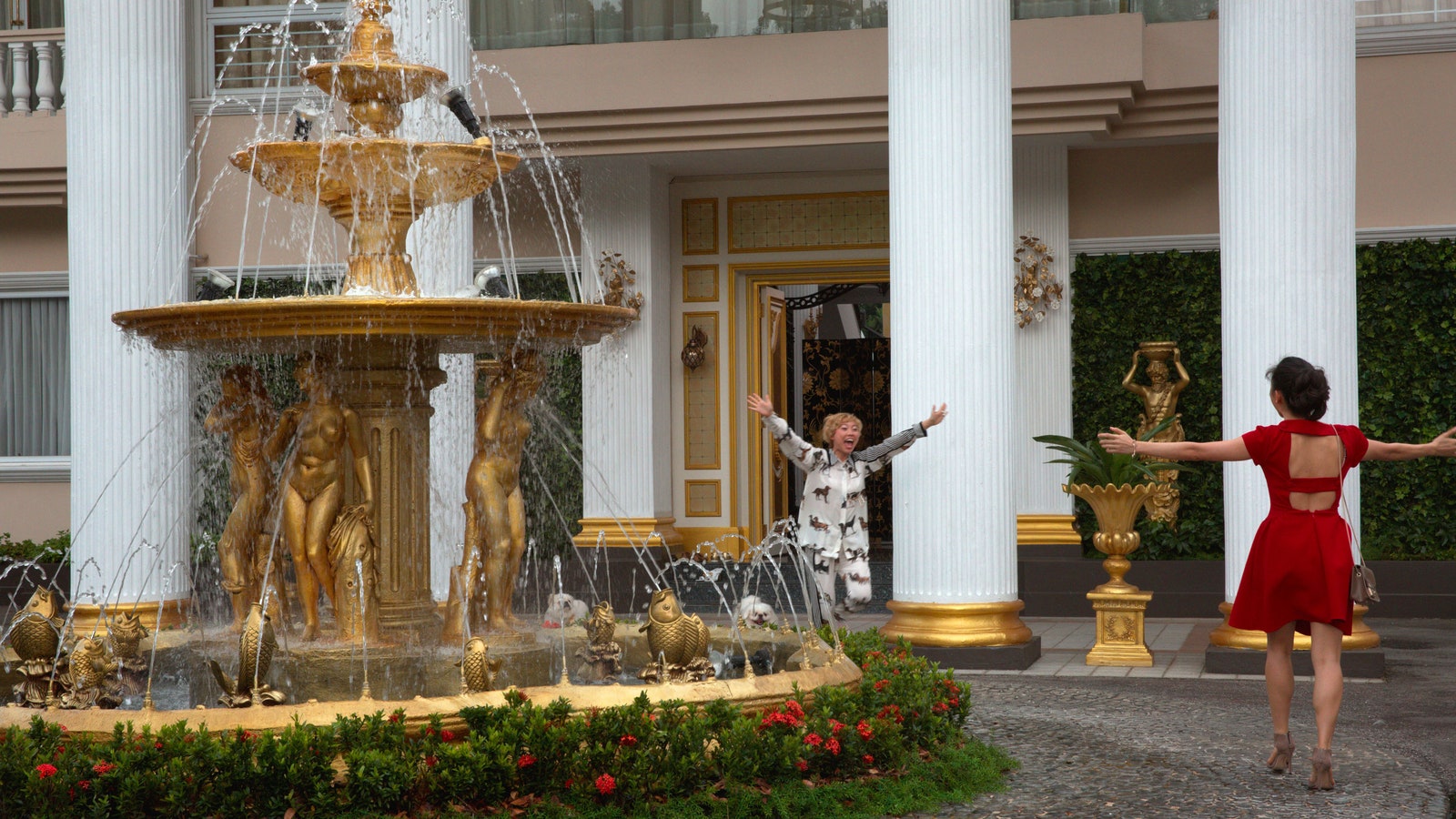 Based on the ‘household wealth per adult’ published in the Global Wealth Report 2019 by Credit Suisse, Singaporeans are the sixth richest people in the world. 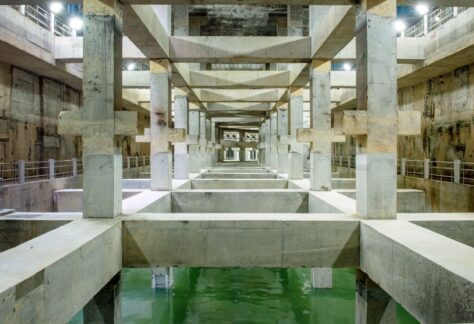 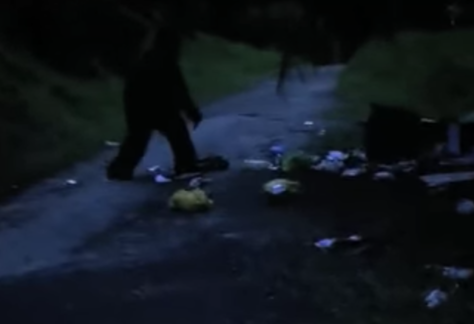 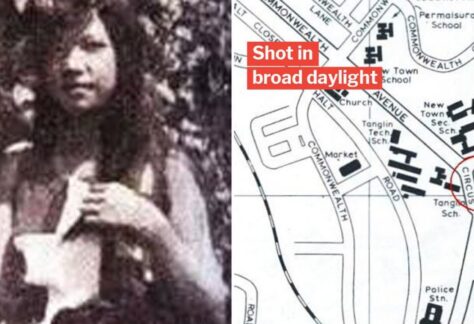