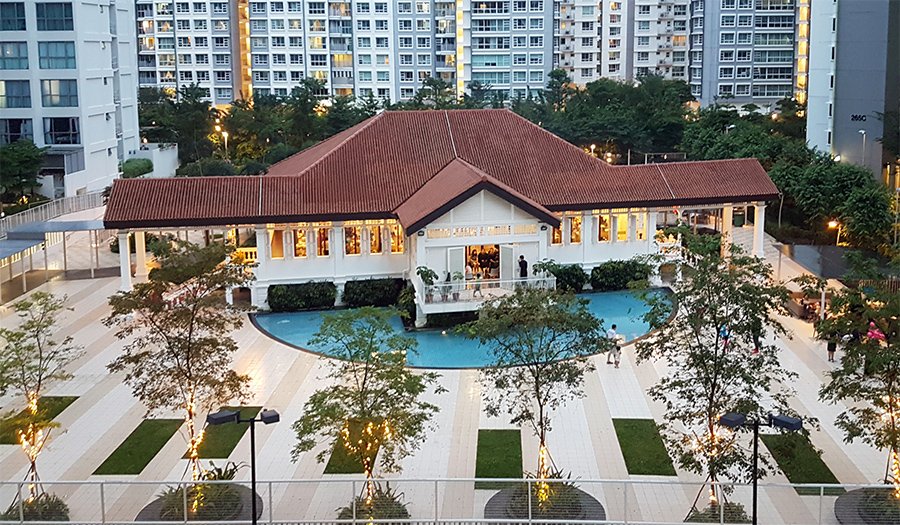 Matilda House, a century old bungalow that have survived two World Wars and witnessed the rise of Singapore. What mystery lies behind the infamous haunted house?

Also called Istana Menanti, or “Waiting Palace” in Malay, the fabled Matilda House had survived a century only to be tagged as an infamous haunted house and now a condominium clubhouse.

The Matilda House, or White House is one of three famous haunted colored houses in Singapore. A red-bricked bungalow at Pasir Ris and a now-demolished mansion at the top of Hillview are named Red House and Green House respectively.

Originally from Ireland, the Cashin family were then one of the wealthiest Eurasian family in Singapore, owning their fortunes to opium farms which were still legal in the late 19th century. With the massive wealth, Joseph William Cashin purchased multiple land around the island, including the one where Matilda House sits today.

Built in 1902, the 417 square-metre Matilda House was a gift by Joseph to his wife, Josephine Matilda Cashin, hence the name of the house.

The Matilda House was the most exquisite property in the area of Punggol, boasting six bedroom, raised floor and entrances at both ends. This provided the much needed breeze during hot weathers.

Surrounding the Matilda House are a horse stable, a tennis court, servant quarters and a massive orchard that grew tropical fruits such as mangosteens and durians.

It is said that the Sultan of Johor would visit the Cashin family via a boat to the nearby Punggol River where the Matilda House is located not far from.

The Matilda House, along with the iconic “The Pier” at Lim Chu Kang and “Butterfly House” at Amber Road, served as weekend resort homes for the Cashin family.

However, the government of Singapore underwent a series of land acquisition in the 1980s and acquired over a million square metres of land in Punggol, forcing the eviction of several farms and kampongs as well as the Cashin family from the Matilda House.

Plans to develop Punggol into a modern town was announced in 1996 by then-Prime Minister Goh Chok Tong but materialize only a decade later due to a lack of demand and financial woes in the early 2000s.

Back in the day, villagers walking past the Matilda House reportedly saw a lady with long hair sitting atop a nearby tree, seemingly guarding the Matilda House from any uninvited guests. Others who visits the house claimed to have seen a white mist floating along the corridors.

You may be interested in: The History Behind Old Changi Hospital

While there are no recorded death or murders in the house, legend speaks of an ancestral spirit that still resides in Matilda House till this day, stopping anyone who tries to tear it down.

A tragic tale tells the story of three construction workers who mysteriously passed away during a scheduled demolition of the Matilda house; the developers abandoned the project and vow to never return to the site.

Over the years, the surrounding forest was cleared to make way for Punggol Town, making the Matilda House an iconic landmark that has withstood the test of time and modern development.

In 2010, the land surrounding Matilda House was sold to property developer Sim Lian Group. As the iconic building was given a conservation status by the Urban Redevelopment Authority and is not to be demolished, it was converted into a clubhouse for the “A Treasure Trove” condominium.

The Matilda House has appeared in several post WWII films, including Tenko, a 1981 drama series by BBC and   Tanamera – Lion of Singapore, a 1989 Australian drama series (see here)

It is said that during the renovation of the Matilda House, spiritual masters were engaged to negotiate with spirits lingering in the house. Today, the lights at the clubhouse are never switched off for ‘safety’ reasons.

With a new lease of life, the Matilda House and its haunted history as the oldest house in Punggol lives to tell the tale. 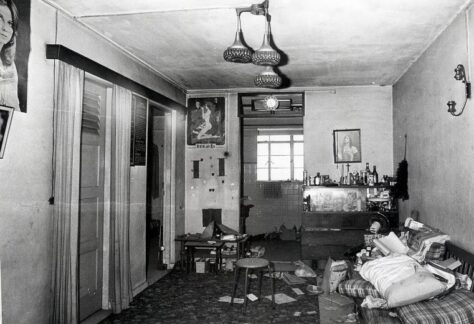 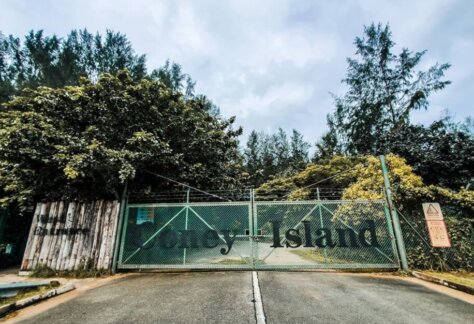